Is It a Good Idea to Become an Airline Pilot Now?

Are you considering becoming a pilot? Here’s why you should! 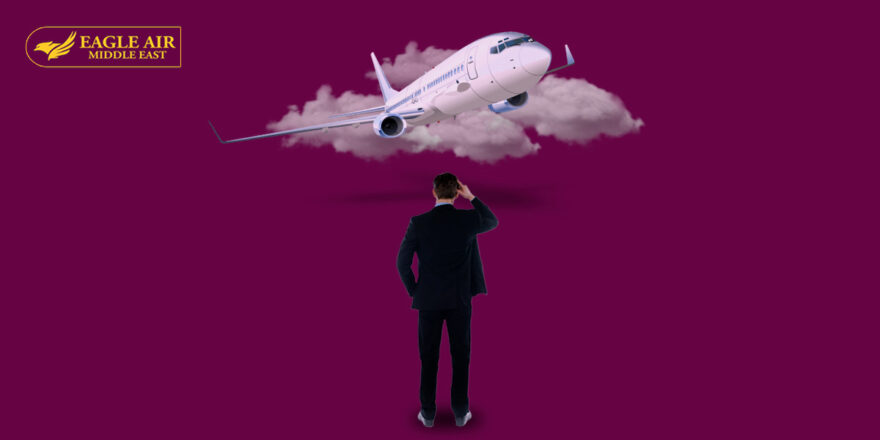 Many people can be interested in the aviation industry, but why is it good idea to become an airline pilot?

When People Usually Look Into Aviation, What Do They See?

There are plenty of aspects that the average individual sees when they take a quick glance at the aviation industry, and especially at pilots.

Many people first notice the lifestyle of a pilot: having a job that allows you to travel the world and visit many airports all while getting paid is a dream to many.

Others might look at pilots and see the attractive salary. Pilots are known for having very high salaries as well as getting an increase in their payment the longer they work in the industry.

If you’ve ever considered becoming a pilot, now is the right time to start walking towards that goal! Here are 5 reasons why becoming a pilot is the best career path for you right now!

It has become generally known that there’s a high demand for pilots in the aviation industry. The reason for this isn’t because people aren’t becoming pilots or aren’t enrolling in flight academies. There are plenty of pilots out there, so why is there still a demand for more?

Back in the day, new commercial pilots often struggled to enter regional airlines. And even when they did, they would have a hard time due to wages or transportation issues let alone job security.

But nowadays, there’s plenty of stable and reputable regional airlines in the Middle East such as Middle East Airlines and Mahan Air. So, as the industry grows, the demand for new pilots becomes higher, not to mention the rising number of pilots that are about to retire. This makes the industry eager to welcome new pilots in. For instance, the number of retired pilots between 2012 and 2030 is expected to be 33,222 pilots!

There has been a drastic change in pilots’ pay in the past few years. Back then, pilots would earn between $12-$15 per hour. Currently, most pilots earn around $35 an hour. Captains earn between $60-$65 per hour in their first year, not to mention the bonuses that some carriers offer, some up to $30,000 for new hire pilots.

4- Opportunities Not Only For The “Airline Pilot”

Many people only consider becoming airline pilots. However, there are plenty of other options in the aviation industry. Cargo, Corporate, and flight education are filled with job opportunities. So it’s great to note that a new pilot would have plenty of opportunities. Many flight schools need flight instructors as the industry soars.

Who doesn’t dream of living abroad and travelling the world? If you can relate, then perhaps consider becoming a pilot! Qatar, Emirates, and many other carriers in the middle east are constantly looking for pilots. And what’s even better is that housing and living expenses are usually covered in your contract!

Is A College Degree Required To Become An Airline Pilot?

In short, no, you don’t need a degree in order to become an airline pilot.

Many airlines accept pilots without college degrees. So, if you have finished the high school and you don’t know what to do, then you can take this step confidently and become a pilot even without a college degree.

Why Now Is A Great Time To Become A Pilot

The aviation industry is prospering right now! A few years back, there was an abundance of pilots that were waiting to be hired. Nowadays, airlines offer sign-on bonuses that might be equal to or even greater than the starting salaries before.

Newer pilots have the option to go into their preferred carriers. This forces airlines to become more competitive in order to get the best, newly graduated pilots. For example: improving their quality of life or faster captain promotion timetables.

And therefore, we’ll talk about how important it is to become a pilot from the airlines’ perspective. How do airlines deal with the new pilots?

For an airline, it can find itself in an embarrassing situation by having too many aircraft but without pilots to fly them! That’s why every airline has a specific system and it needs professional pilots to keep that system going.

Therefore, while you need airlines to recruit you, airlines also need you to keep working and prospering.

Another aspect airlines consider is the competitive companies. Airlines need professional pilots to stay in the competition and beat other airlines. As every airline tries not to only be present but to try with all its efforts to grow and dominate its aviation area. And all that can’t be done without you!

So, it’s a win-win situation between you as a pilot and the airline that needs to prosper.

There’s plenty to consider before becoming a pilot. The first thing to consider is the flight academy you’re going to enroll in. For example, Eagle Air Academy is a South African flight academy that offers many licenses for future pilots.