The 9 Best Airports You Will Want to Visit 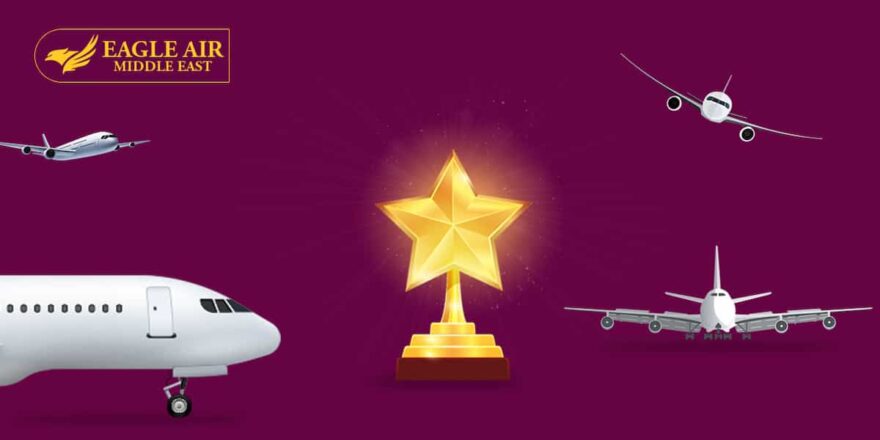 Why is the flying function perfect for travel lovers?

If you dream of studying flight to achieve your goal and become a pilot, travel will become a part of your life, which gives you many advantages that are unparalleled in any other job. You will visit new places, learn about new cultures and people. And you will have different experiences.

Every airport you land in will have a beautiful story and memory with it.

Here are nine of the best airports you can land in and get a unique experience.

Naples Airport welcomes more than 9 million passengers annually. More than 4000 flights. The number of airlines that use the airport is 43 airlines. Naples Airport covers an area of ​​2.96 square kilometers.

Near the airport, you can visit the historic center of Naples.

Naples founded by Greek settlers in 470 BC to this day is considered a unique site (each piece there is a gap waiting to be discovered) with an extensive collection of notable monuments such as the Church of Santa Chiara and the castle of Novo.

The number of travelers to and from Christchurch Airport was approximately 6.93 million in 2019.

About 8 kilometers from the airport, a group of botanical gardens that contain many exotic plants, and it is also famous for street art – painting on the walls – which decorates the city streets, making it among the best collection of street arts around the world.

The 2013 RISE Festival, which was the first street art festival in Christchurch, is a notable example of how the city used creativity to adapt to the damage they faced. Suffice it to say, wandering around the town gives you a sense of admiration for these pieces that were remade after the earthquake in the city and the feeling of hope that emanates from them.

Cristiano Ronaldo Airport welcomes more than 3 million passengers annually. More than 1,600 flights. And the number of airlines that use the airport is 28 airlines.

About 10 kilometers from Madeira Airport, you can take a boat cruise through which you will be able to see many beautiful caves and calm bays as well as many types of animals and plants that can be found only in Madeira.

the airport receives more than one million passengers annually. More than 11,000 flights. And the number of airlines that use the airport is 28 airlines.

The city is nestled in the breathtaking scenery of the Alps, and the Alps are known to be a hub for ski resorts and the tradition of hosting winter math races. Its long history as a winter sports haven attracts people from all over the world.

The airport receives more than one million passengers annually. More than 40,000 flights.

Just 4 kilometers from Jersey Airport there is the Museum of Hamptonne, which represents a unique idea of ​​the rural life that has lasted in Jersey for centuries

The airport spans 5,200 acres. The number of airlines that use the airport belongs to 90 companies, and the airport contains 128 gates and receives about 30 million passengers annually.

The airport in New York City is near an eclectic mix of restaurants, a wildlife sanctuary, and also some distinctive beaches. You can get out of the airport, explore this beautiful mix, and return to the airport in less than an hour.

More than 400,000 passengers a year and more than 4,000 flights. With so much to see and do on Hamilton Island, it can be challenging to know where to start.

Hamilton Island is known for its tropical beauty, as it is famous for its popular spa resorts. Hamilton is the largest inhabited island out of 74 islands.

More than 58 million passengers used Istanbul airports in 2019. Also, during the same year, Istanbul airports witnessed more than 401,000 domestic and foreign flights. The area of ​​the airport is 76.5 million square meters.

Istanbul is considered one of the attractions, due to the many advantages that this city enjoys. It is located on the edge of Europe, where the east meets the west. The city hides layers of history, culture, and colors.

You can take a five-minute taxi to the Istanbul Aviation Museum in Yesilkoy. Indoor and outdoor exhibitions display missiles, helicopters, anti-aircraft artillery, wartime jets and flying souvenirs dating back to the Ottoman era.