How Much Is a Pilot’s Salary per Month? 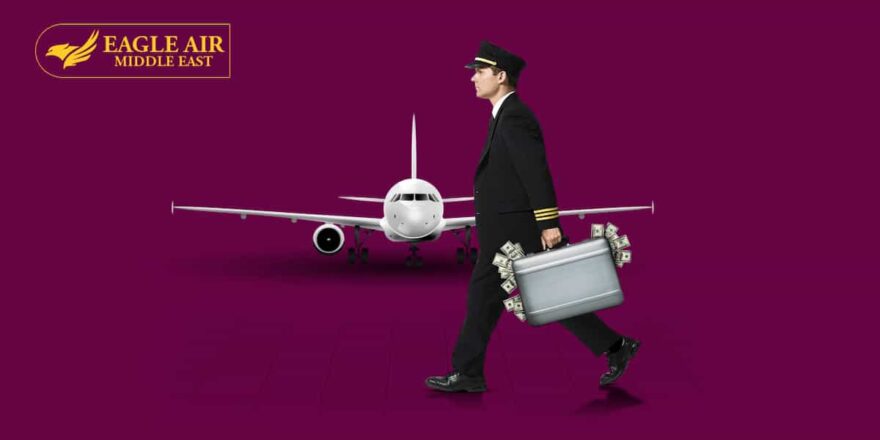 The culture of travel has spread around the world much, becoming the desire of many individuals and flights have increased.

The consequence of this is that the aviation profession has become appealing to many individuals, especially with the increase in work opportunities and salaries, so let’s get acquainted with this field to know if it is suitable for you or not.

The salary in most jobs is fixed, either monthly or annually, and this is in contrast to the aviation profession.
In aviation, the monthly pilot’s salary is fixed, while the annual wage is higher because there are additional factors that lead to an increase in the wage.

In returning flights, it will be per hour on each trip, in addition to the daily allowances, and most airlines guarantee the pilots a fixed number of hours so that they can provide employees with a monthly income.

Aviation around the world is divided into two types (civil aviation) and (military aviation) as
follows:
The first one is: Military aviation is the most difficult to reach, as it is transferred to many
advanced options, in addition to bearing the costs of atmospheric pressure, while civil aviation
relies on medical tests to check on advanced health. Due to the high cost of studying.
The second stage: the career life of both the civil pilot and the military pilot
The lifespan of a short-term long-range military pilot is 35 or 40 years, while the body bears
atmospheric pressure, while the life of a long-term civilian pilot can reach the age of 60 or
more.
Third: there is no comparison between the salary for military pilot and civil pilot, and we will
give you some examples of salaries in Egypt and some from Saudi Arabia.

Salary of a pilot in the Arab Republic of Egypt
Military: The average military pilot earns 8000 to 10,000 Egyptian pounds per month,
depending on the rank of the pilot
Civil: A junior, middle-aged civilian pilot earns $2,000, depending on the airline, for an extra
salary based on the number of hours and perks of the pilot and his family.
-Pilot salary in Saudi Arabia – military :
The Saudi military pilot earns an average of 9000 riyals per month to 16,000 riyals, including
the exchanges
Civil: A novice Saudi civilian pilot earns an average salary of 17,700 riyals to 21,000 riyals,
according to the company.

The pilot spends most of his time on the ground and not in the air as some might think, so the average number of hours that the pilot records in the air is 75 hours per month, and in return, 150 hours per month performing functions on the ground, such as simulation training, pre-flight checks, and traveling from the hotel to the airport.

In addition to the hourly earnings of the pilot, he will receive an additional salary during the training period as well as a daily wage in case of extra time spent away from his family.

The fee covers meals and any other expenses the pilot may have to pay. Usually, airlines pay the cost of accommodation if the pilot is to stay out of the house.

Salary Is Related to the Type of Aircraft:

A pilot’s salary is dependent on the type of aircraft he flies and the amount of hours he spends flying the aircraft.

Pilots undergo various types of aircraft exercises that they are licensed to drive.

How Does the Pilot’s Salary Increase?

The pilot has a payment schedule and most companies provide an annual increase. The salaries of airline pilots and commercial pilots increase annually to $117,290 and higher.

The most significant increase in pilots’ salaries is in the first five years. The increase is often more significant for senior officers than officers, and the biggest pay jump is usually after a one-year trial period.

The “Legacy carriers” airline pilots – the largest and oldest airlines in the United States – are the highest paid in the world.

The first officer of Boeing 757 on “Delta” starts his salary from $5,250 a month in the first year and the wage increases more in the second year.

Regional airlines pay less for pilots because they fly smaller planes. But working with regional airlines is one of the most popular ways to gain experience so that you can work with major airlines.

For example, in “Island Air” the first officer’s salary is $2795 a month in the first year and the wage reaches $3,770 a month after five years, and the captain on the same airline has a salary of $4,355 per month and increases to $6,305 after five years.

Information about airline pilots’ salaries around the world:

The average annual wages for pilots, co-pilots, and engineers is $114,200.

Airline pilots record 75 hours per month, in addition to 150 hours in which the pilot performs other tasks.

Most pilots are paid $20,000 a year and the salary increases annually with an appropriate number of hours and experience to become captain.

Captain’s salary depending on the size of the plane:

Salaries of pilots in some countries around the world:

Benefits of working for a civil pilot:

The pilot spends most of his time on the ground and not in the air, as is rumored by some, and therefore the average number of hours that a pilot captain flies is 75 hours per month according to a specific schedule, and in return 150 hours per month performs jobs on the ground, such as training on simulation models, checks that are carried out before Flying, the
flexibility of his working hours also enables him to pursue other work of his own. 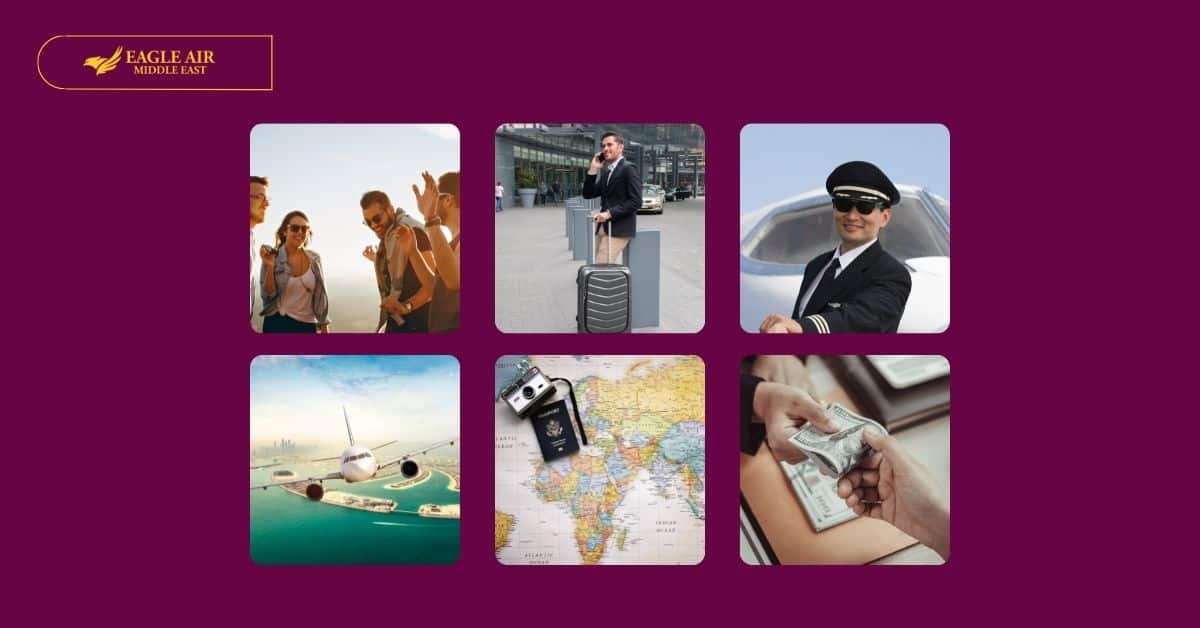