The dawn of cinema emerged at the same time that we approached the sky. 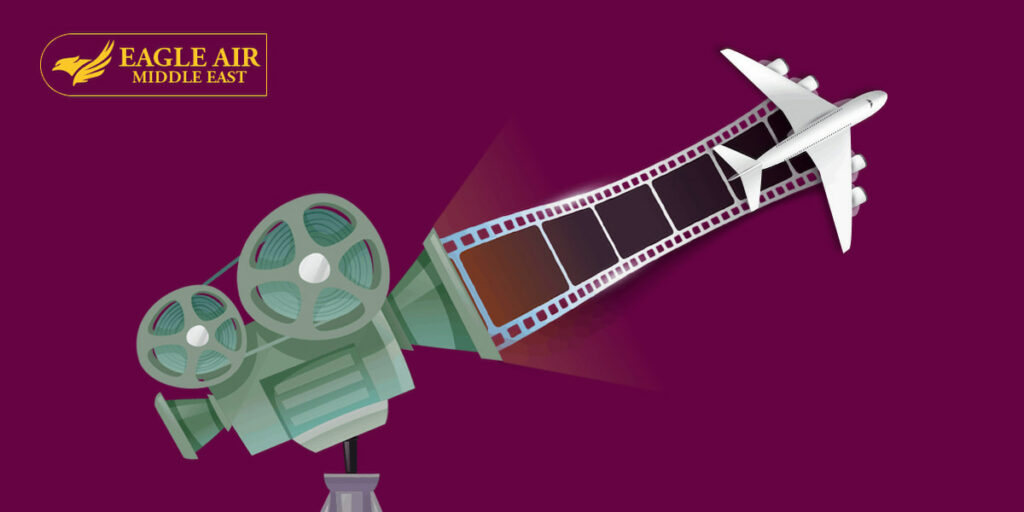 The dawn of cinema emerged at the same time that we approached the sky. Some aviation films celebrated the accomplishments of aviation innovators, provided models for ambitious pilots, and retold momentous historical events. Whether you are a pilot or an aviation enthusiast, we have a list of some of the best flying-related movies you might want to watch.

The film was produced in cooperation with the French Air Force, using real planes and pilots, and the result was quite impressive given the role the pilots played in this film. It is among the movies that are worth seeing due to the great cinematic and air scenes.

Bob Hoover is a World War II veteran and famous test pilot, among the most revolutionary in modern acrobatic flight.

This documentary tells the story of Bob Hoover filled with exciting events from his first pre-war flying lessons and his participation in the war to his duties as a pilot and performing air shows.

The film is about a pilot who the CIA assigned to do some espionage by taking some aerial photos on a small plane.
The film events are inspired by real events, and Tom Cruise plays this pilot.

This thriller movie may not focus directly on flying. However, its events are on board the Boeing 747-146, one of the most famous aircraft in the world.

5. The Right Stuff – US. Aviation project

The movie is based on Tom Wolf’s best-selling book of the same name.

The film tells the story of the first U.S. project on a human-crewed space flight. Starting with Chuck Yeager (Sam Shephard) breaking the sound barrier in an X-1 Air and also the Mercury Project and the chosen men to be the first astronauts.

The film contains a measure of historical accuracy and quality of filmmaking. It won four Oscars and was nominated for Best Picture in 1984.

The Wings is a silent movie filmed during World War I.

The movie is the standard for future aviation films in terms of innovative aerial photography, realistic aerial photography, and battles. Nearly 300 pilots took part in the filming of the movie, including some from the U.S. Air Force, giving the events of the film a kind of realism.

The film is based on true stories. It tells the story of a British scientist discovering innovative technology to bomb the German dams during World War II. It also features the incredible role of the pilots who carry out the dangerous attack on the barriers.

If a movie could entirely derive the sense of community and emotion surrounding the flight, then this movie would be One Six Right.

A documentary film about local airports tells the history of Van Nuys Airport in southern California.

This film is named after the plane used for the first successful transatlantic flight. It tells the story of flying hero Charles Lindbergh that culminated in his legendary flight from New York to Paris.

The movie is about a veteran FBI agent chasing Frank Abanyal.

Frank before his 19th birthday managed to forge millions of dollars in checks while pretending to be a pilot, doctor, and attorney.

The 1986 Military Military Drama merged itself in aviation culture just like any other movie in cinema history. The film revolves around two students, Maverick (Tom Cruise) and Iceman (Val Kilmer), who are competing for the first place in the classroom, at the Naval Elite Combat School.

The film’s events talk about the aviation profession, and about the importance of this profession as this importance emerged through competition between school students for the first position.

Hand-Picked Articles For You

Is A Pilot Career Right For You?